On the perimeter touches the subject of the coexistence of nature and urban landscape. The series is inspired mainly with Japanese cityscapes and my travels to this country as well as Białowieża Forest (Europe’s last primaeval forest, North-East Poland). Through these works I would like to rethink the concept of balance. As well as try to answer the question if the balance within ecosystem dominated by human is possible at all.

The exhibition opening will start at 6.30 p.m. on Friday 6th October 2017 at Agora Cultural Centre 5a Serbska St. Wrocław. The exhibition will last till 6th November 2017.

On the Perimeter Realization of the film Michał Stenzel 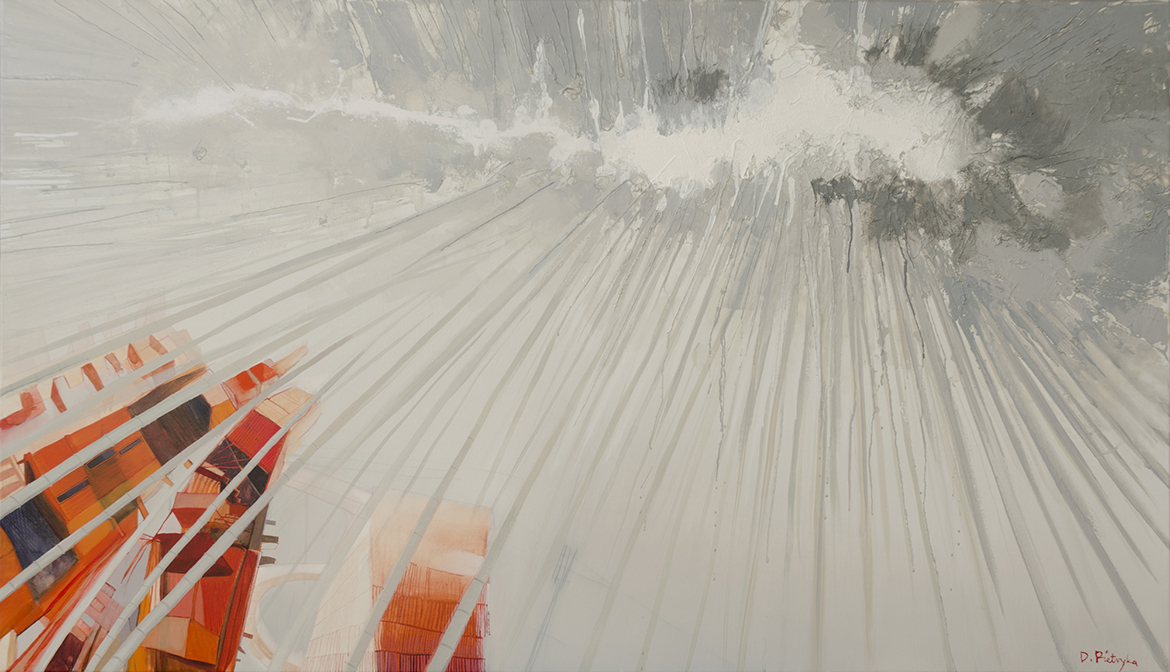 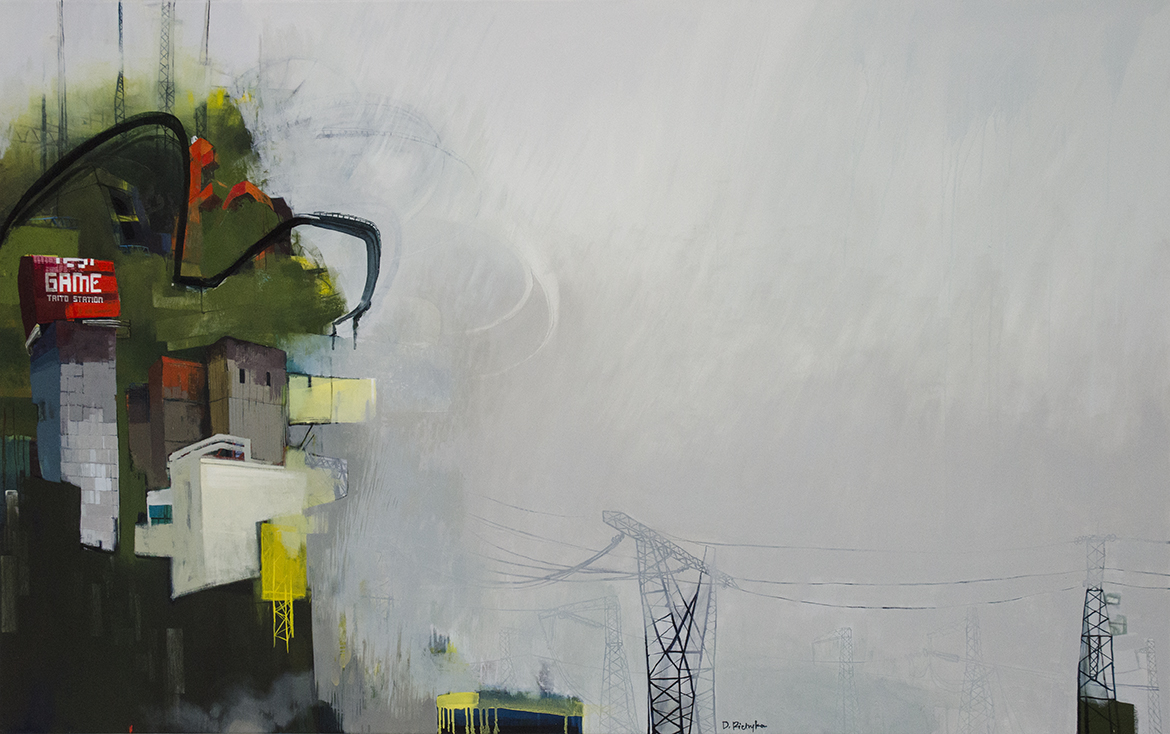 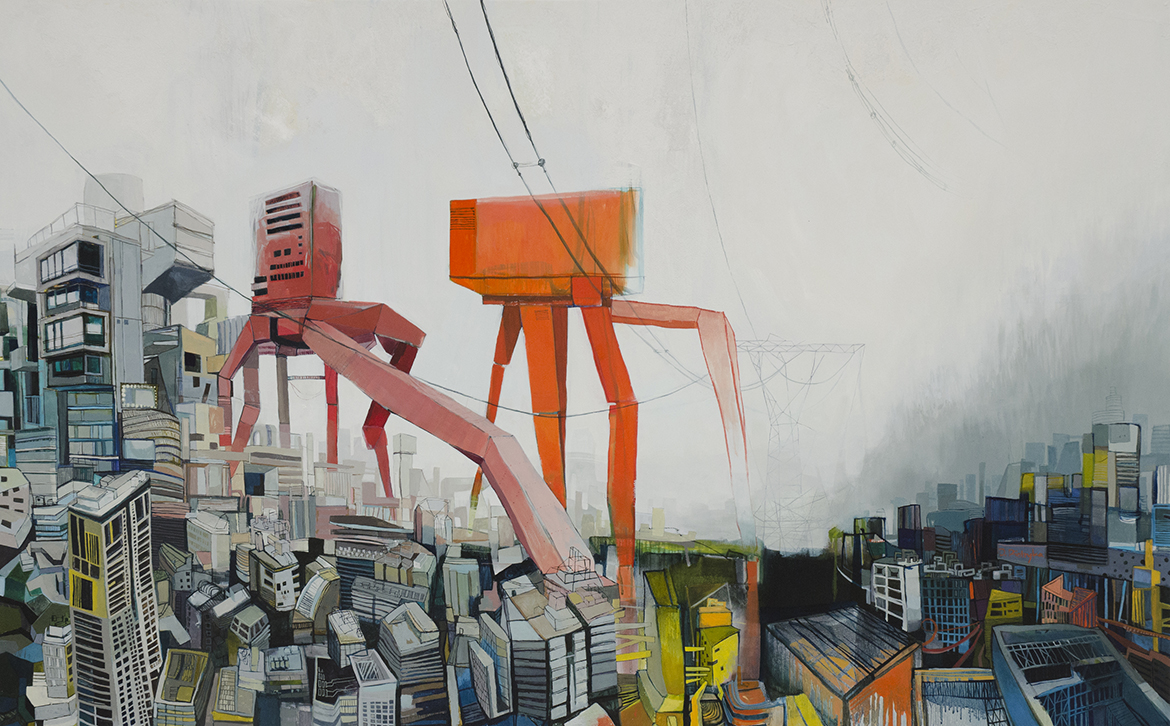 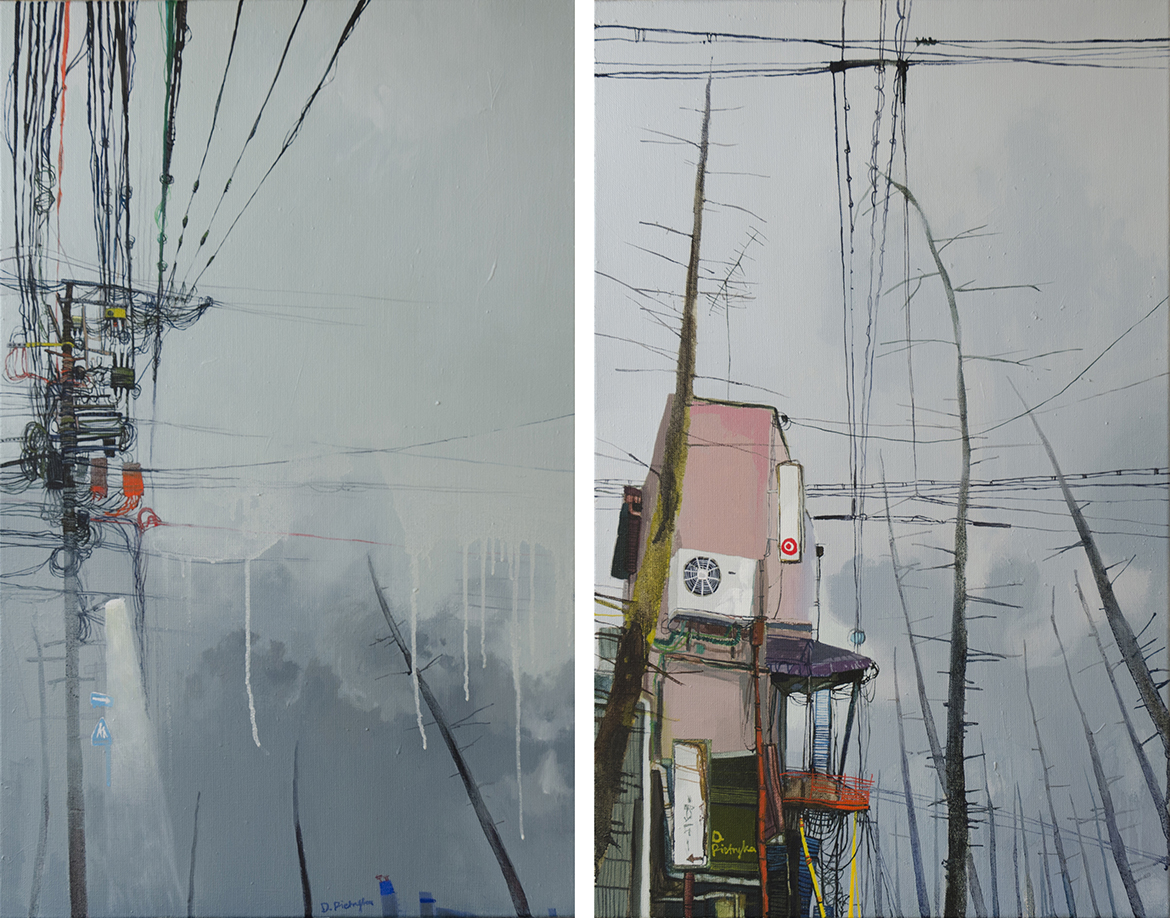 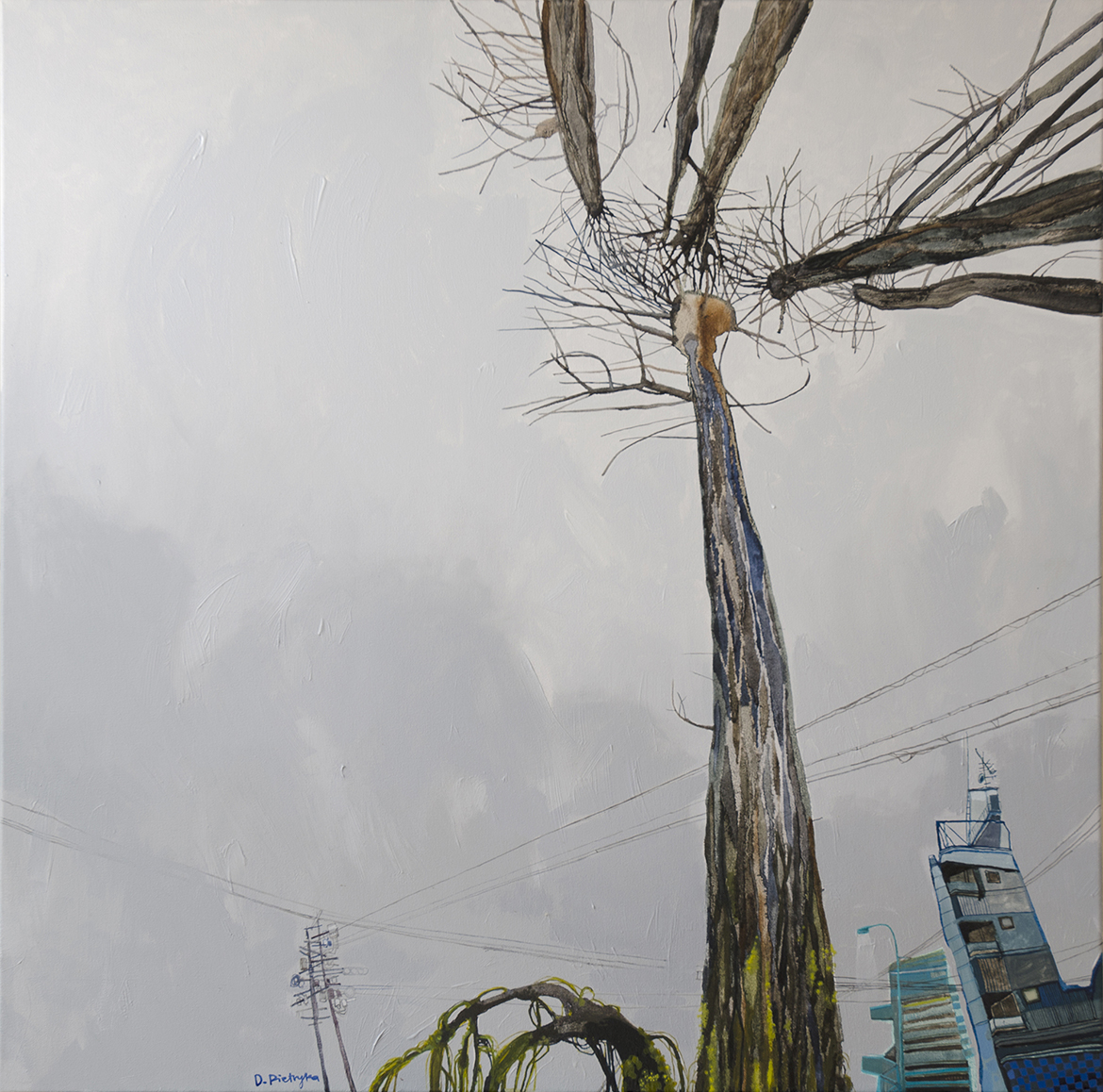 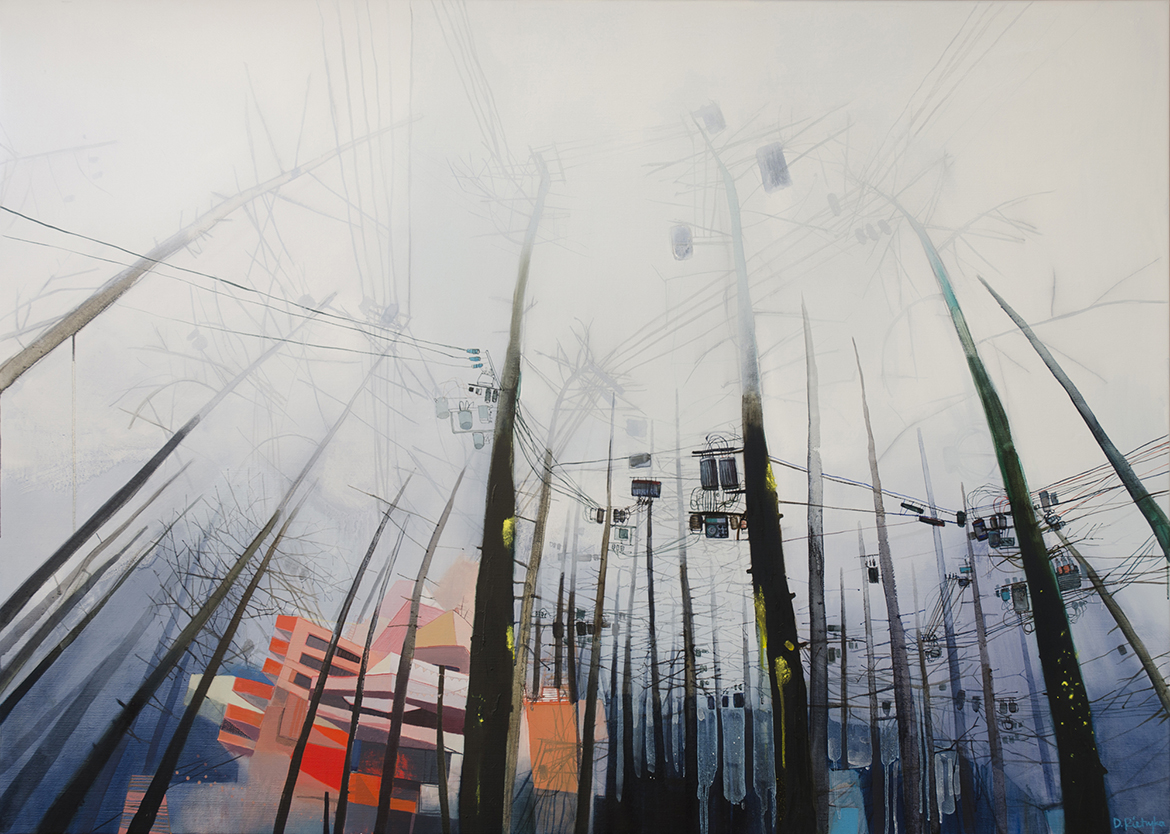 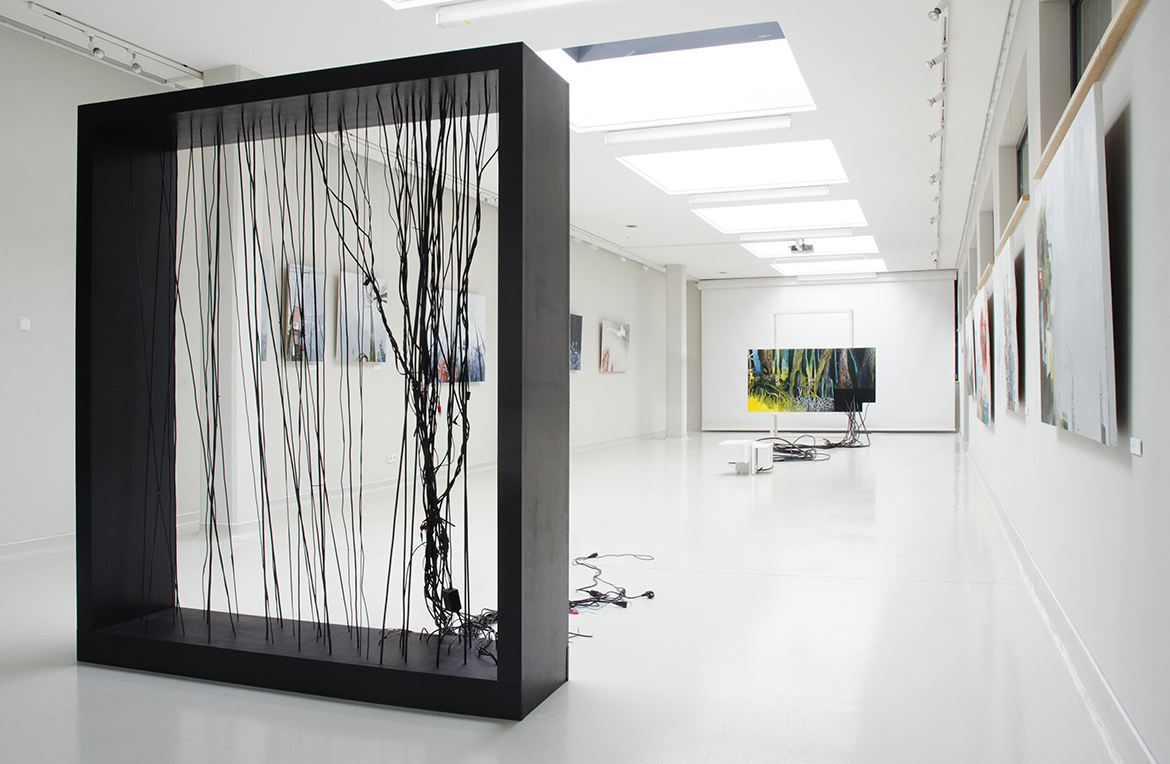